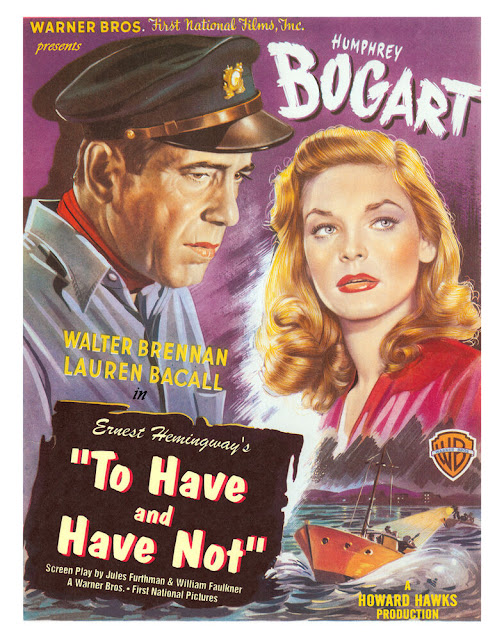 Bogart is broke in wartime Martinique and so must accept a hire for his fishing boat from some Free French partisans even though it will run him into trouble with the Sûreté Gestapo. Things get complicated by the arrival of ex-pat Lauren Bacall.

Someone on one of my threads on Facebook referred to this brand of film as a "hang-out" movie. That's a flick where you follow an ensemble cast through events that take place over a short period of time with an emphasis on character relationships over plot. Like its close cousin the "road movie," these character-driven efforts often come to a fizzle with meandering storylines and tired personalities. 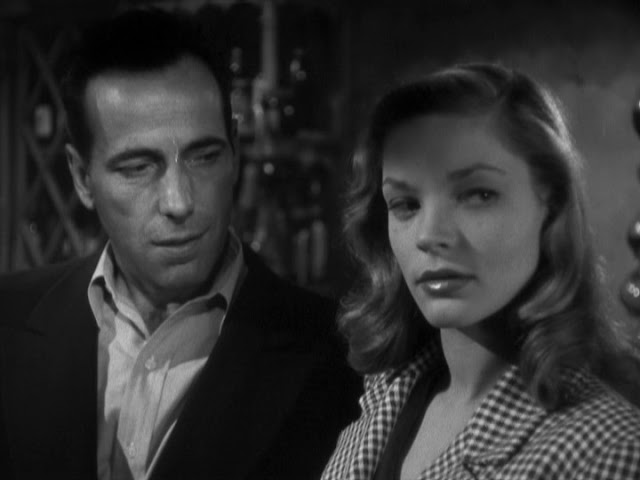 But the undisputed master of the hang-out flick is Howard Hawks. In films like this one, RIO BRAVO, THE THING FROM ANOTHER WORLD, AIR FORCE, BRINGING UP BABY, EL DORADO and others, he created films that had rich environments populated with vivid characters interacting seamlessly as a way to draw in the viewer and make them feel like they were part of the action.

What aided Hawks in this was his approach to story. For his entire career, Hawks worked hard to warp and waft the standard Hollywood model of filmmaking. His process always included hiring more than one writer for any project. Most of the time he hired as disparate a pair of writers as he could to assure that the script was being approached differently by each. The starkest example of this was hiring literary lion William Faulkner and teaming him with a young female pulp writer named Leigh Brackett. Once each had worked out a draft. he worked closely with them to bring together the best parts of each other's efforts. The writers were involved in each project as it went along, constantly be called upon to tweak each scene and each exchange of dialogue. Hawk's most frequent question to his writers was always, "Is this the best way to say this?" 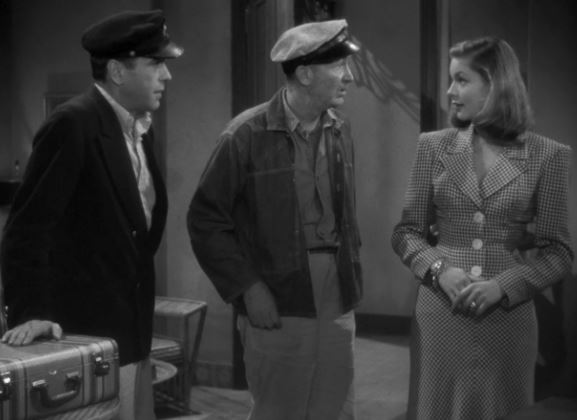 Hawks' other concern was making each movie feel like an experience, a slice of life with all the unpredictability that comes with that. His movies were seldom about what they appeared to be about. Rather than relying on simple plot advancement, he used the viewers interest and involvement with each character to keep the audience engaged. Hawks, almost more than any other filmmaker I can think of, understood that movie audiences were sophisticated in the language of film. He relied on that level of fluency to stretch the artform and continuously delight and amuse moviegoers and generations of TV watchers.

Film historian David Thomson once wrote that he would choose Howard Hawks’ filmography for his own “desert island” list were he forced to choose. I cannot argue with that. For escapism, intelligence and sheer entertainment muscle, Hawks is hard to beat. 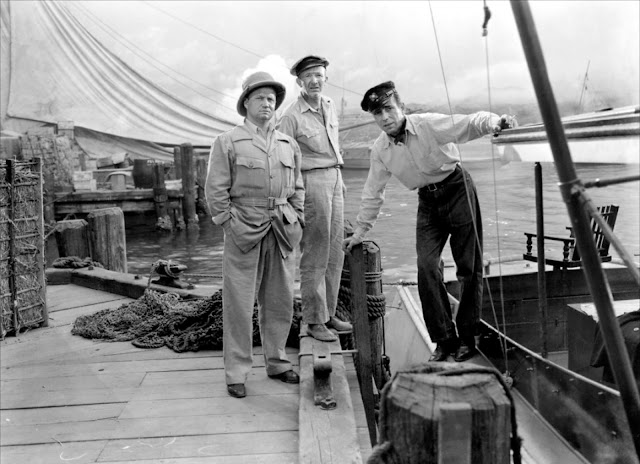 All that said, TO HAVE AND TO HAVE NOT might just be Hawks’ signature piece. The plotline is a simple one, a cat and mouse game between Bogie and the oppressive tyrants seeking to thwart him. But the plot is obscured to never invisibility under Bogie’s complex relationship with alcoholic sidekick played to twitchy perfection by Walter Brennan and the introduction of Lauren Bacall and the hot-then-cold-then-hot-again relationship she has with the lead. And there’s various sub-plots like the dishonest client out to cheat Bogie of the fee for renting his boat or the wife of a resistance fighter who falls hard for Bogie even as he’s falling for Bacall.

All of it is propelled by arch dialogue and sharp performances and even a few musical numbers by Hoagy Carmichael that, while very much of their time, still feel fresh today. Even casual film fans can quote entire exchanges from this movie. This includes bits that have been lifted more times than I can count like:

Slim: Who was the girl, Steve?

Steve: Who was what girl?

Slim:  The one who left you with such a high opinion of women.

And, of course, “You know how to whistle, don’t you, Steve?”

I watched this one for the umpteenth time last night with my wife. She knew the film but had never seen it in its entirety. When it was over, she said, “What was that movie about?” 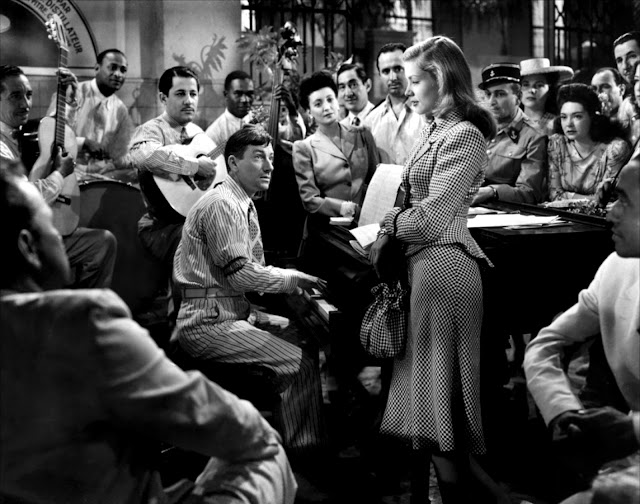