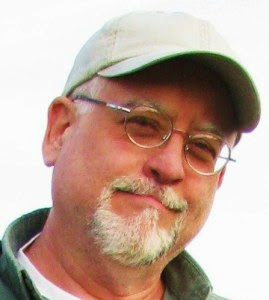 Chuck Dixon is a veteran comic book writer with thousands of titles to his name including a record run on Batman at DC Comics (where he co-created the villain BANE along with Graham Nolan) and seminal work on Marvel’s The Punisher.His other work includes extensive runs on titles as diverse as Conan the Barbarian, Nightwing, The Simpsons and SpongeBob Squarepants.
Chuck is the most prolific American comic book writer of all time with thousands of issues and over 40,000 pages of comics in publication.


He adapted J.R.R. Tolkein’s The Hobbit into one of the most successful graphic novels in publication and just one of his entries on the New York Times bestseller list. He is also the author of the bestselling SEAL Team 6 novels from Dynamite.

COMICS
Chuck’s extensive comicography can be found – chronologically – at this link:


PROSE
Chuck has written the following novels and short stories: