Spent the morning going through the flat files for the first time in years. It's an Aladdin's cave of geeky goodies! 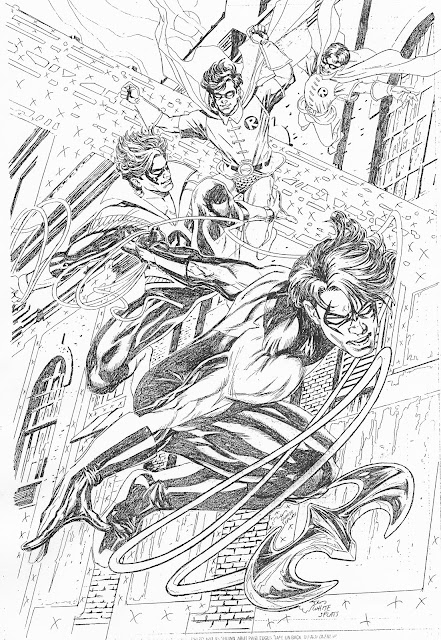 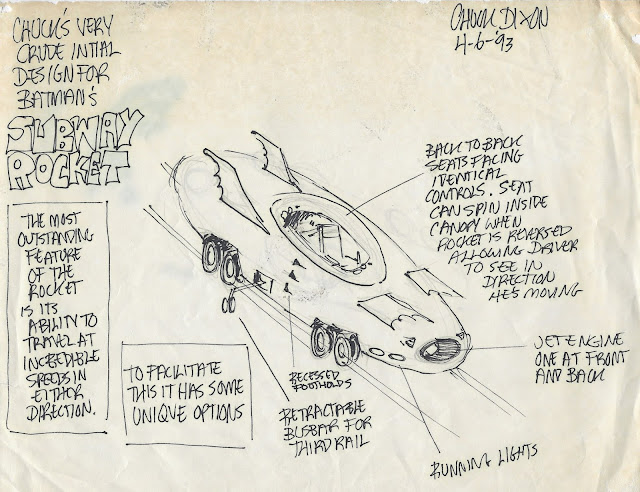 My initial sketch for Batman's subway rocket that would be refined, improved and made ready for the comic buying public by Graham Nolan. 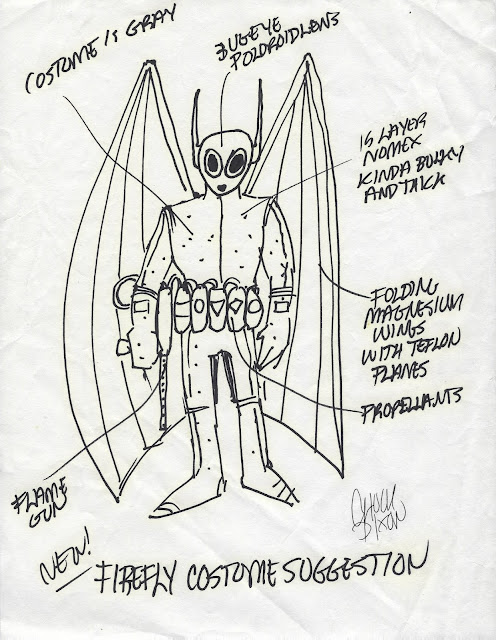 My sketch for the re-booted Firefly. Once again, vastly improved upon by Graham Nolan. To this day, Graham and I are kicking ourselves for not re-naming him as well. 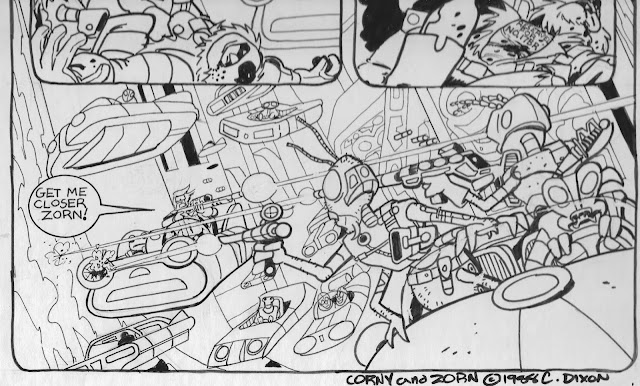 Detail from a page of a proposed comic called Corny and Zorn. Yep, that's me on pencils and inks. 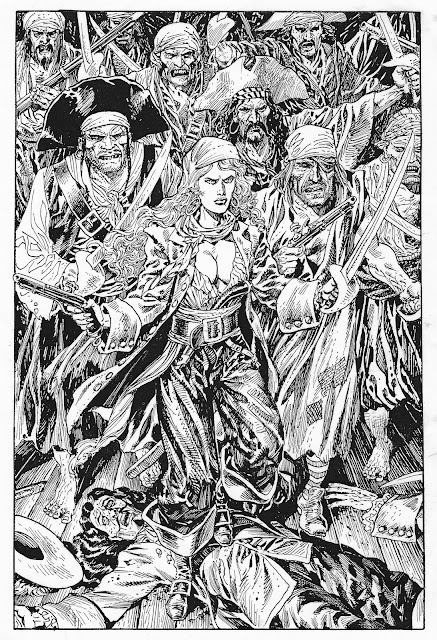 Try-out piece for an El Cazador special by Quique Alcarena. 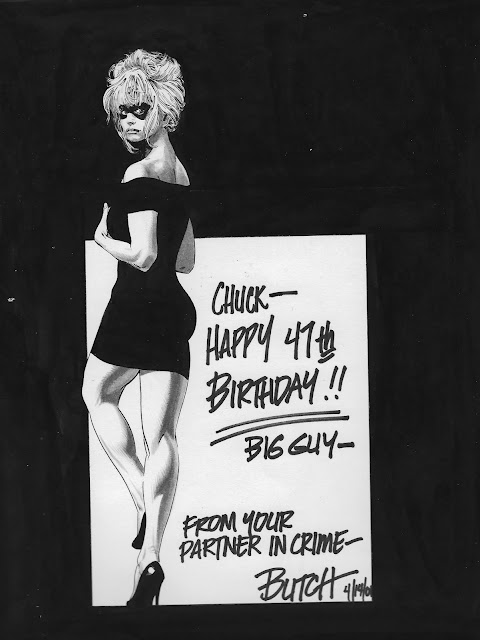 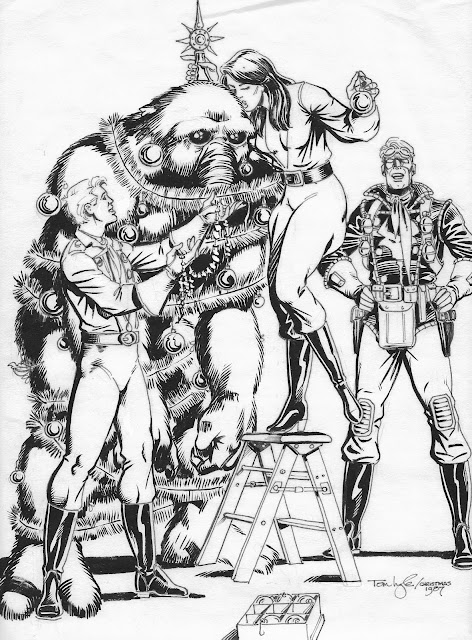 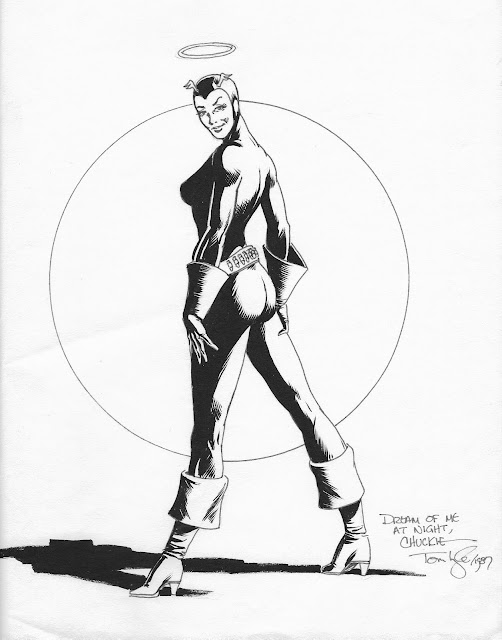 Birthday present from Tom Lyle. Black Angel of the Air-fighters. 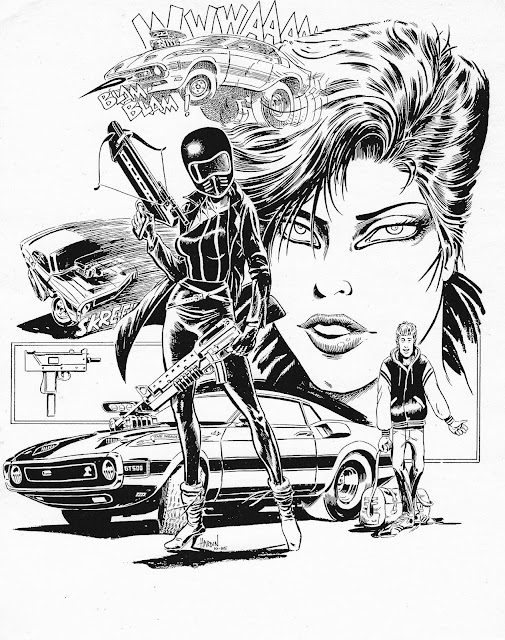