How Liberalism Became Kryptonite for Superman

By
Chuck Dixon And
Paul Rivoche
June 8, 2014 6:16 p.m. ET
In the 900th issue of Action Comics, Superman decides to go before the United Nations and renounce his U.S. citizenship. " 'Truth, justice and the American way'—it's not enough any more," he despairs. That issue, published in April 2011, is perhaps the most dramatic example of modern comics' descent into political correctness, moral ambiguity and leftist ideology.
We are comic-book artists and comics are our passion. But more important they've inspired and shaped many millions of young Americans. Our fear is that today's young comic-book readers are being ill-served by a medium that often presents heroes as morally compromised or no different from the criminals they battle. With the rise of moral relativism, "truth, justice and the American way" have lost their meaning.
This story commences way back in the 1930s. Superman, as he first appeared in early comics and later on radio and TV, was not only "able to leap tall buildings in a single bound," he was also good, just and wonderfully American. Superman and other "superheroes" like Batman went out of their way to distinguish themselves from villains like Lex Luthor or the Joker. Superman even battled Nazi Germany and Imperial Japan during World War II. 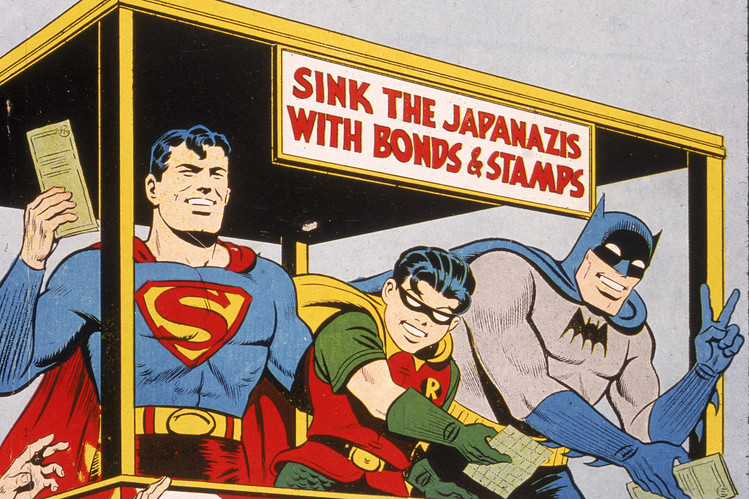